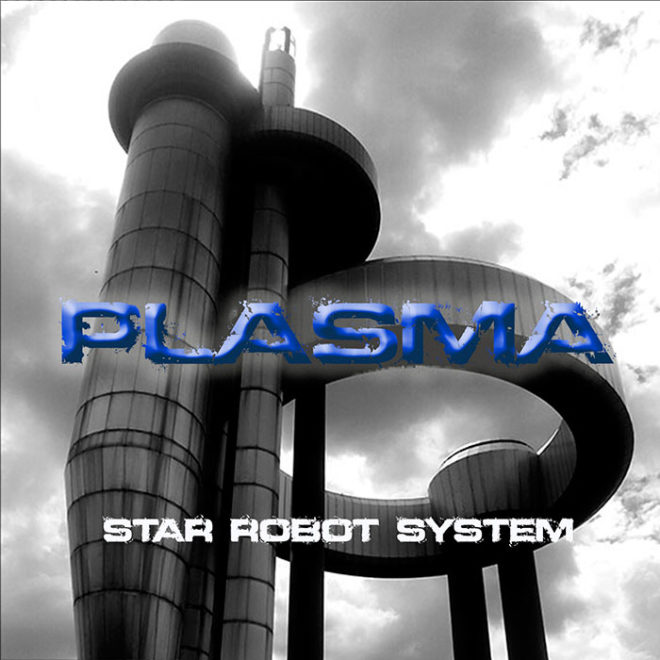 PLASMA (The Remix) is the first Star Robot System remix-album by Robomaks.

This is a remix album: I entrusted to a friend some songs that were in the archive, which were remixed, a “workmanship” that can be compared to the same work on which the cover structure is based.
PLASMA was recorded in 2014.

Currently there are no comments related to this article. You have a special honor to be the first commenter. Thanks!