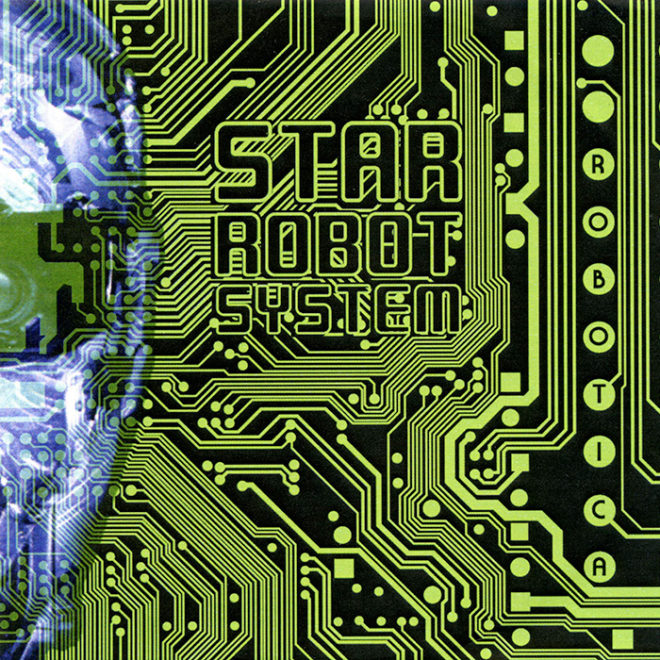 ROBOTICA is the 1st Star Robot System album composed and performed by Robomaks. It is was Recorded in 2013.

The ROBOTICA album is based on life recordings for a project of live-themed images. Many tracks have been composed earlier, such as DARK STATION (dealing with the construction of a space station and astronauts in the dark space, at work!). SATURN INVASION (a song that is based on very aggressive sequencers). PAINTING SAMURAI (one of my favorites,devoted to the elegance of a samurai in medieval Japan), VINTAGE GAME (dedicated to old 80s video games), LOVE MOLECULES, etc. LA FEMME FATALE and THE FAIRYLAND were made shortly before the release of the album.

I would not know if my music can be classified into a genre well-known: I would call it “Robomaks-style” and just … 🙂

Currently there are no comments related to this article. You have a special honor to be the first commenter. Thanks!